The ornamental fish industry has been a great blessing for developing nations by providing an income source for those living in rural areas, in the wilds of many developing nations in what is termed, “Trade, Not Aid”. The economic value of these aquatic organisms also promote environmental conservation efforts to effect sustainability. There are so many more new species to yet to be discovered!

The general trend is that aquarium equipment technology is getting better, and cheaper, allowing us to keep coldwater fishes in tropical climates, and warm water fishes in cold climates. Logistics of fish transport is more efficient, and technology and techniques for packing fish have improved. There are more captive-bred species, and an increase in “designer” fish (e.g. more varieties of guppies, clownfish, Bettas). 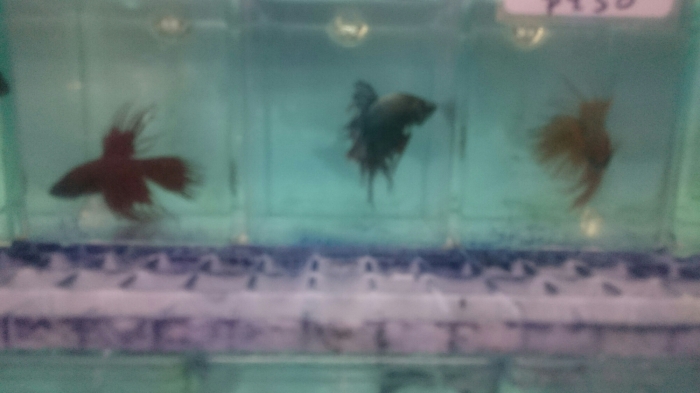 However, there is also a gloomy trend that smaller independent shops are closing down, largely due to competitive pressures imposed by larger chain stores, and online-shops. There was a recent decline in economic value of fishes in the major importing countries, but there’s strong growth in countries like India and China. That is the general trend. But if we take a closer look, the trends are different between freshwater, and marine aquarists.

Freshwater hobbyists are moving from medium-sized, colourful-themed aquaria, towards nano tanks, or larger, self-contained aquaria. Those who go nano, seek small invertebrates (e.g. shrimp), smaller “dwarf” fish species, and smaller plants (i.e. all those species that were once considered too small for ornamental aquaria). On the otherhand, there are more people are getting into aquascaped planted aquaria, that are large, and has a bio-type theme. Due to years of enjoying captive-bred fishes, hobbyists are now seeking wild-type “authentic” fish, caught from the wild. I have seen this among keepers of discus, guppy, otocynclus, Corydoras, Frontosas and others. 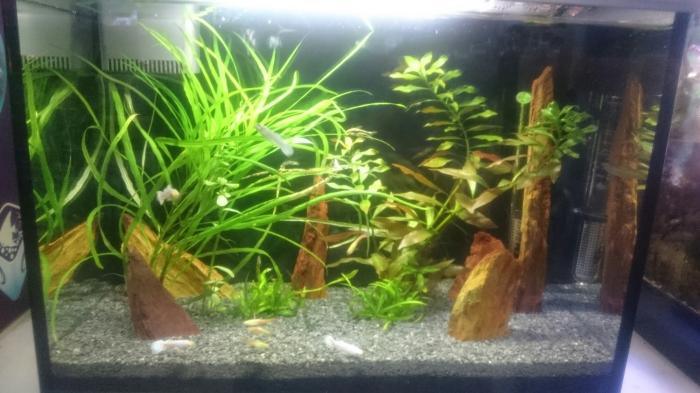 There was a short-lived fad of wall-mounted narrow aquaria, painted/tattooed fishes, but fish keepers soon realised that these imposed poor welfare to fishes.

In the marine world, fish-only tanks with artificial corals are now giving way to coral-only tanks that may house invertebrates, or few “reef-safe” fishes.

In the past, the majority of specimens are wild-sourced, and some collected with the use of cyanide. This practice of using cyanide is no longer acceptable and is illegal, because it destroys reefs, and the fishes collected in this way die a slow death, effectively from starvation.

There are more marine species that are captively-bred (including the blue tang). In 2001, only ~25 species could be bred in captivity, and in 2016, there are >90 species. The market welcomes these because of perceived better sustainability, and minimising impacts on wild reefs. It’s actually a wonder why Australia does not permit imports of captively-reared marine ornamentals. Though, the captive breeding is more commonly done in importing nations, and so the socioeconomic implications would be that the livelihoods of many wild-collectors would be threatened. 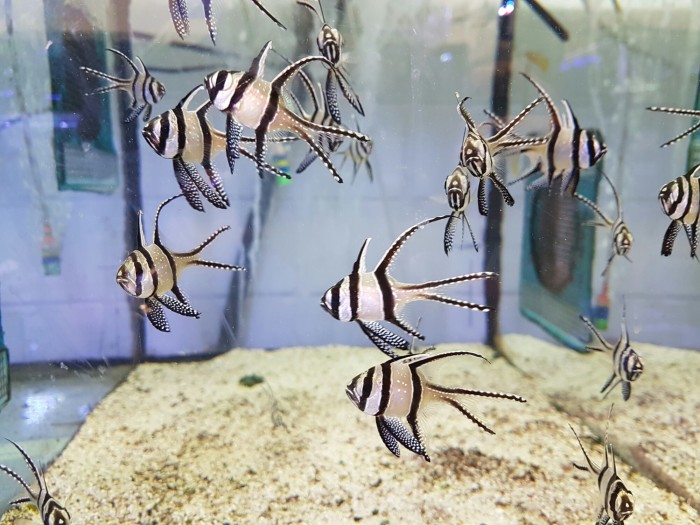 With captive-breeding, there is the appearance of “designer fishes” with different colour variants and extended finnage in clownfishes (check out the range of percula and ocelaris clowns available).

I’ve to add that more and more fish people are becoming aware of fish welfare, and there is a growing number who form emotional bonds with their aquatic pals. People are also becoming more educated on aquatic medicine, and that there are experienced fish veterinarians around, whom they can seek help to diagnose and cure fish ailments. 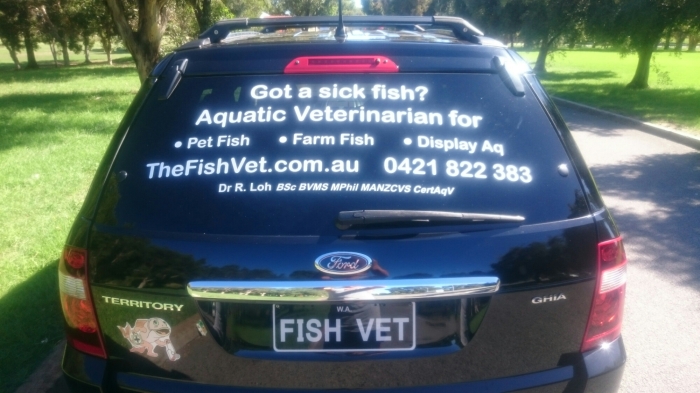 Check out some of the sights I’ve taken in – see link.